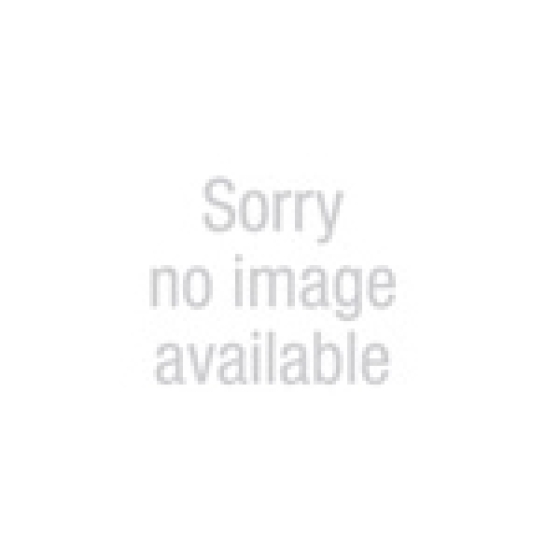 Maybe I should have held a referendum.

Mary, Queen of Scots (1542 – 1587). In 1567, following an
uprising in Scotland, she fled to England, which was ruled by her
cousin Elizabeth I. There she was imprisoned for 18 years and
was eventually beheaded for plotting against Elizabeth.

Folding greeting card 12cm x 17cm. Blank inside printed in the UK. Comes with an envelope and wrapped in plastic.